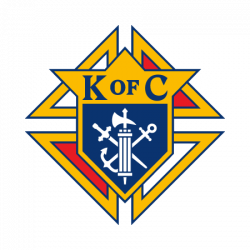 Email me jobs from Knights of Columbus Insurance, Wheaton Agency