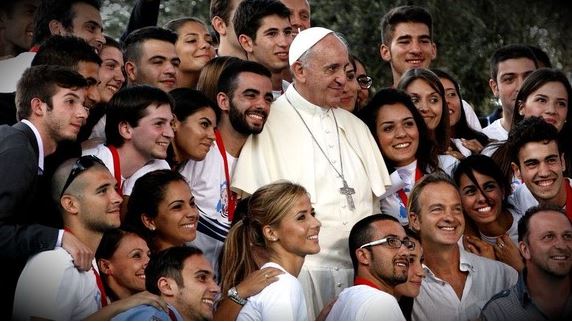 For twenty years the parish grew under the direction of our Jesuit priests. In 2006 Fr. Norbert Maduzia, a priest of the Archdiocese of Galveston-Houston, was named pastor.

Starting with 300 hundred families in 1985, we have continued to grow to 3,900 families today.  We continue to grow as a community not only in numbers, but in faith and love for our fellow man. Our motto "A people for others" reflects the patronage of St. Ignatius of Loyola who was known as a "Man for others".

St. Ignatius of Loyola Catholic Community, located in Northwest Houston area, welcomes all to join and participate in fulfilling our mission: to be “ A People for Others.”
In the spirit of St. Ignatius of Loyola, we strive to reveal: The Christ - we find in one another – we celebrate in the liturgy – we share in the Tradition, in the Creed, and in living the Word of God.
Empowered by the revealed Christ, we are sent to build community and to witness to the world with a preferential love for the poor.

Email me jobs from St. Ignatius of Loyola Catholic Church