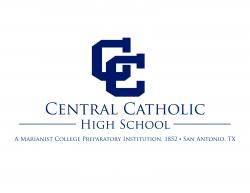 Central Catholic High School is a college preparatory school educating young men, from diverse backgrounds, in the Marianist tradition for success through the development of scholarship, leadership and moral character.

Educate for service, justice, and peace

The first boys' school in San Antonio and still one of the largest all-male private secondary schools in the state of Texas, Central Catholic High School remains a prestigious landmark in San Antonio and a symbol throughout South Texas of teaching excellence.

"This school originated at a time when San Antonio lacked a boys' school of any kind. Bishop Jean-Marie Odin obtained teachers in France from the Society of Mary: Nicholas Koenig, Jean-Baptiste Laignounse, and Xavier Mauclerc. Andrew Edel, another Marianist from Ohio, was the principal. San Antonio layman Timothy O'Neil also joined the staff. The school opened March 25, 1852, in two rooms over a livery stable near San Fernando Cathedral. During that winter, the Brothers erected a building near the San Antonio River. 'Saint Mary's Institute' occupied that campus on March 1, 1853, and ended the school year with 100 pupils of various creeds. Enrolled as day students were Anglo, French, German, and Mexican-Americans. South Texas ranch boys attended as boarders. After expanding that building, the Brothers erected others, including a four-story 'skyscraper' unique for the 1870's. St. Mary's University was an outgrowth in 1893. After several changes of names and facilities, Central Catholic High School, in 1932, become another successor of the pioneer effort."

Throughout its history, Central Catholic has earned renown as an academic and spiritual leader in values-based education. As a result, through seven generations of graduates, Central Catholic has provided the community with men achieving what is truly good in their roles as citizens. Graduates include doctors, teachers, priests and deacons, businessmen, lawyers, military and political leaders. 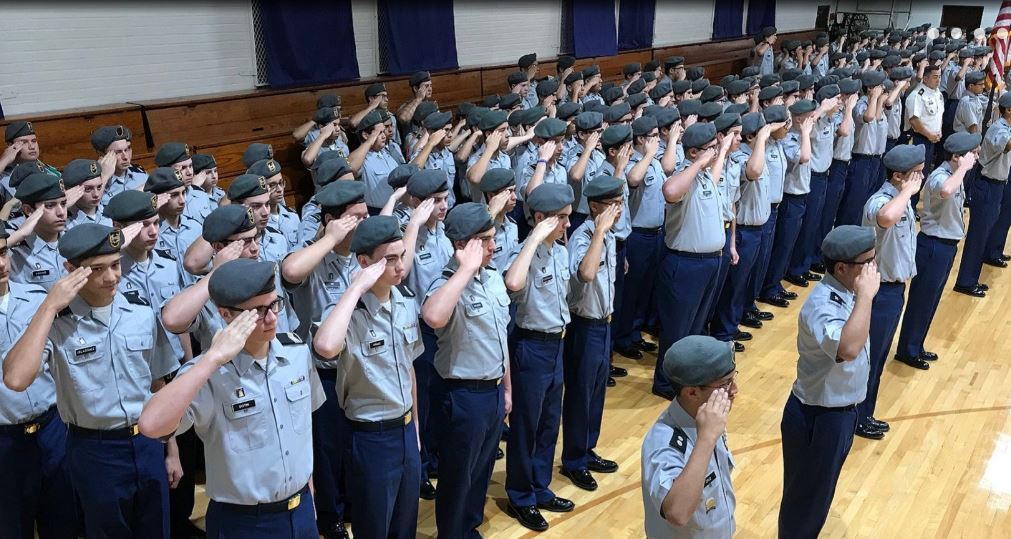 Since 1852, Central Catholic's tradition of academic excellence has been rooted in the Marianist philosophy of a well-rounded education. A truly enriching high school experience encompasses many elements of learning that may take place outside a typical classroom setting.

Central Catholic’s Athletic Department strives to augment the students’ education through participation in interscholastic sports while working to provide an environment with personnel and activities which foster physical, intellectual, spiritual, emotional, and social mature growth. It is the mission of the department to help provide students the appropriate underlying principles of Marianist education; spiritual, family, and community values, within competitive experiences. 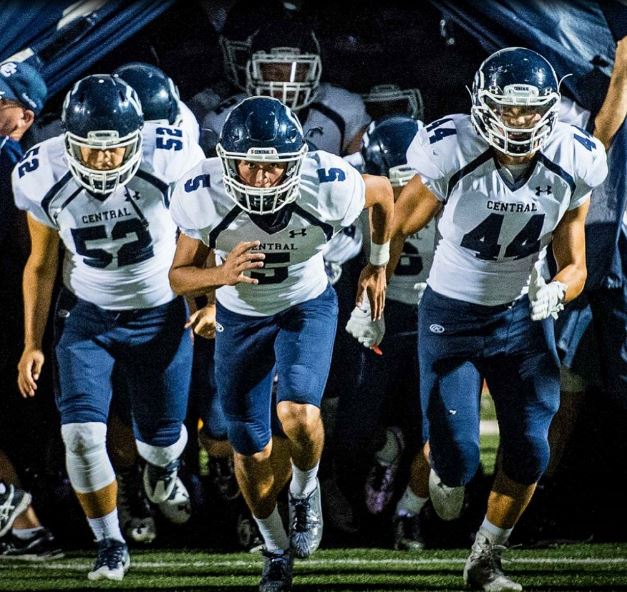