Prince of Peace is a parish situated on the foothills of North Georgia and focused on inviting all people to Encounter Christ in such a way they go out and Live as Disciples, inviting/accompanying others into a relationship with Him. This means positioning the parish in the local community in a way that is understandable and welcoming to those furthest from Christ, not just "for the insiders". Through the cultivation of witness, and sharing people's experiences of Encountering Christ, we'll go out and share what God is doing through His people.

This community welcomes people of all life experiences, cultural backgrounds and family make up. All are invited to plan a visit, join us when your traveling through town, or check us our for the first time on a Sunday or one of our events. If you're looking for a place to call home, we'd love to have you be part of this story!

Our history in the making began its mark in 1956, when Atlanta-area businessman and Buford resident, Bona Allen, donated 10 acres of land in Buford to the Archdiocese of Atlanta in honor of his long-time employee, Leo Lawler. Bona Allen, owner of one of the largest tanneries in the world and employer to over 2000 people, was moved by the commitment of this devout Catholic father of five to transport his family by train to Atlanta every Sunday to attend Mass. Allen’s one stipulation to the gift was that a church be built on the property within 20 years or the property reverted back to the family estate.

Over the years, Prince of Peace Catholic Church flourished. It began to grow prompting a large expansion in 1987 with a multi-purpose building. (The original plan called for building a more permanent church on the same site in Buford at a later time.) Weekend Concessions at Road Atlanta provided the mortgage payoff and a small rectory. In 1989, the sides were expanded to accommodate more people. The parish continued its growth into the 90’s as northern Gwinnett population exploded. With the opening of the Mall of Georgia in the late 90’s, the Buford Drive corridor suddenly became a major thoroughfare through Buford, Georgia traveling north to Cumming, and connecting with Ga. 400. The parish database, at 800 families in the early 90’s, suddenly was closing in on 2000 families at the millennium.

All this growth in families, yet the parish continued to worship in the same space built for 500 people. Masses were added, including a Spanish Mass reflecting the growing Hispanic presence and then the Life Teen Mass on Sunday night. Growth continued and the parish was approaching a decision point. No more Masses could be added. There was no educational space (the parish leased space at the Buice Center, a nearby school in Sugar Hill, for education) and meeting space for ministries was in short supply. With only 15 acres of land on site, it was time to consider a radical change and the parish began a search for a new home. It took more than two years, consideration of more than 80 parcels of land, and ultimately required a change in the parish boundaries to extend the search north of Gwinnett County into Hall County. In October of 2002, a major milestone was reached with the cash purchase of 65 acres on Spout Springs Road in Flowery Branch. 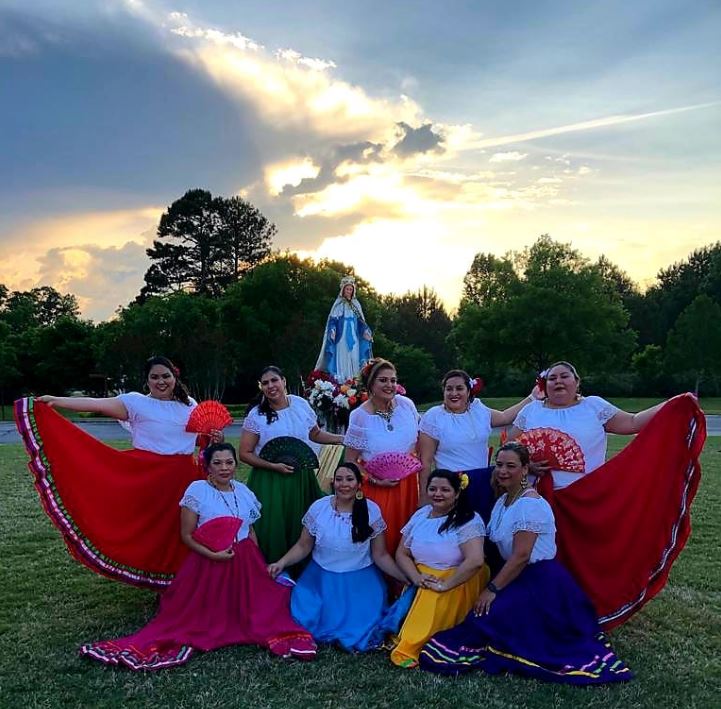 At Prince of Peace we invite everyone to not only know God, but also encounter Him - because once you do, your life will never be the same. Our role as a community then is to equip you with the tools necessary to live as a disciple in the modern world, to take what you learn here and apply it in real life. That is why we structure our community life around your lifelong travels as a Christian, through a journey called THE WAY, designed to help you encounter Christ, share that experience with others, and live as a disciple - no matter what stage of life or faith you're in. 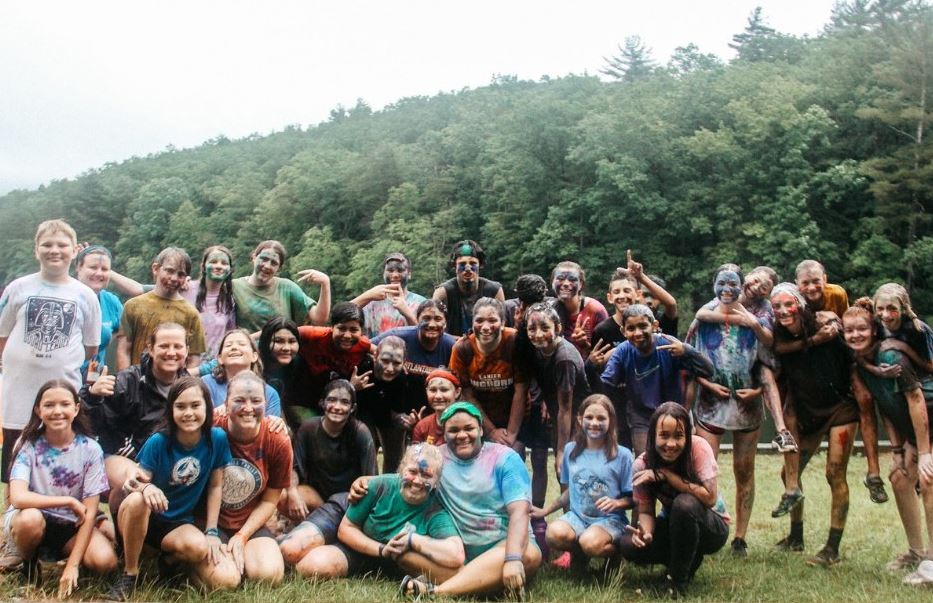 Email me jobs from Prince of Peace Parish