Teaching in one of the Archdiocese of Chicago Catholic Elementary Schools is a rewarding experience for anyone who believes in the power of education and the strength of faith. As one of the largest private school systems in the nation with approximately 200 schools across Cook and Lake Counties, we are not just committed to our students’ success, but also your professional and spiritual success. With a wide range of positions and school locations, we offer our teachers the flexibility and resources they need to succeed at our award-winning schools.

The elementary school teacher is directly accountable to the principal, the Office of Catholic Schools and the local school. The teacher cooperates with the principal and staff in providing an educational environment that promotes the ministry of Catholic education.

Teaching math in our catholic schools is both rewarding and rigorous. A successful candidate will be vibrant, communicative, patient, and dedicated to the continued growth of their students. A math teacher should be able to support a mastery-based learning environment and lead students to meet ambitious academic goals.

A middle school math teacher should be able to incorporate technology into their lesson plan in order to enhance the experience of their students. Teachers should have the ability to make instructional decisions to tailor to the different learning styles of their students. Math is often a challenging subject for students, therefor it is the goal of a math teacher facilitate growth through challenge for their students.

The ideal candidate should motivate learning through the context of a semi-structured problem grounded in real world application. Teachers should be committed to the future success of all their students.

While performing the duties of this job, the employee must frequently move, stand, and lift up to 10 pounds. As well as be able to walk up and down steps several times each day and physically respond quickly in an emergency.

The Archdiocese of Chicago complies with all laws concerning nondiscrimination in employment. We do not unlawfully discriminate on the basis of race, religion, color, sex, national origin, marital status, age, unfavorable discharge from military service, arrest record, or mental or physical handicap unrelated to ability to perform the duties of the position. It is our policy to offer reasonable accommodations for the special needs of otherwise handicapped individuals. We seek innovators, collaborators and problem-solvers who believe that socio-economic status should not determine access to or achievement in this global economy. Minorities are encouraged to apply

We look forward to hearing from all qualified candidates and welcoming a new member to our team! Click the Apply Now button below to upload your resume. Thanks! 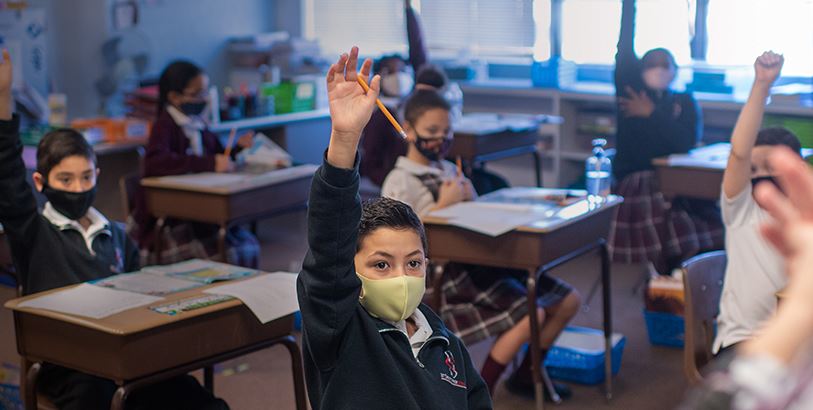 The Archdiocese of Chicago

With 290 Parishes, the Diocese is able to offer 1,561 mass options on the weekend in English, Spanish, Polish, and other languages, making the sacrament accessible for all.

Thousands of Baptisms, First Communions, Confirmations, Wedding vows, Funerals, and Ordinations take place within the beautiful walls of our old cathedrals and parishes each year. 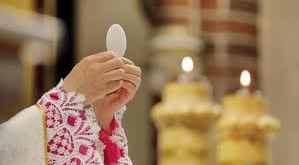 We proudly support many Charities, Hospitals, and Cemeteries. Catholic Schools are also a huge part of the mission with 159 Archdiocese run schools enrolling thousands of students in elementary schools and secondary schools.

"Catholic schools are faith-based communities where belief in God is part of the everyday environment. Our schools have daily prayer, and students regularly attend Mass together. Inspirational words and images are present throughout our schools, as well as frequent reminders of Jesus’ message for all of us.

We know the importance of children experiencing religion firsthand. Their experiences give them a chance to understand the beliefs, purposes, issues and practices of Catholic faith without prejudice or pre-conceived notions. With a firm sense of their values and faith, children can boldy go out in to a world in need of help and make a difference.

Even though Catholic identity and faith formation play a critical role in our Catholic schools, nearly 15 percent of children who attend our schools are from non-Catholic families. The parents of these children value the academic excellence of a Catholic school education and the respect shown in our schools for beliefs, values and a higher sense of purpose. Catholic schools educate the whole child – academically, spiritually, physically and emotionally." 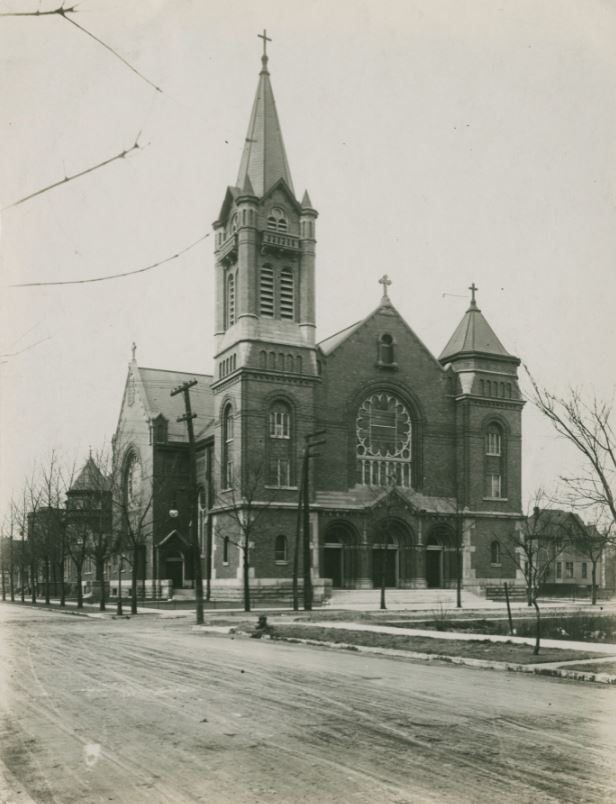 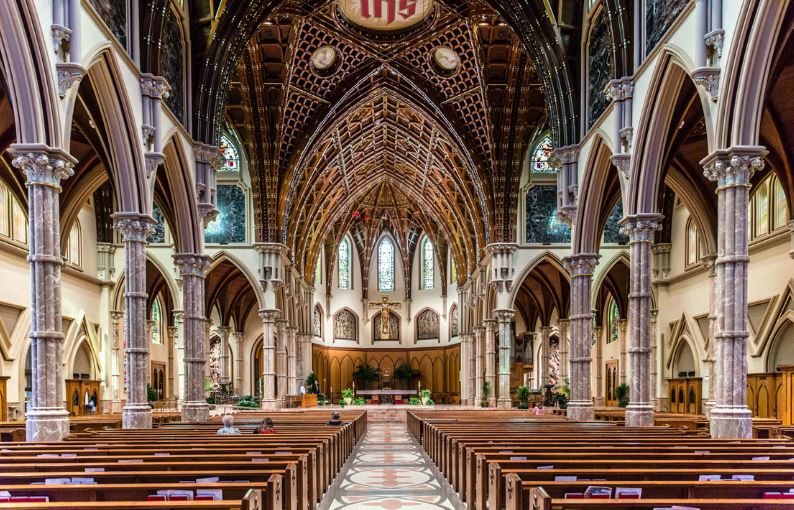 Our roots run deep, with many old historic Cathedrals, some dating back to the 19th century. People still coming together to pray, attend mass and to be apart of the community that has been in the Chicago area for decades. 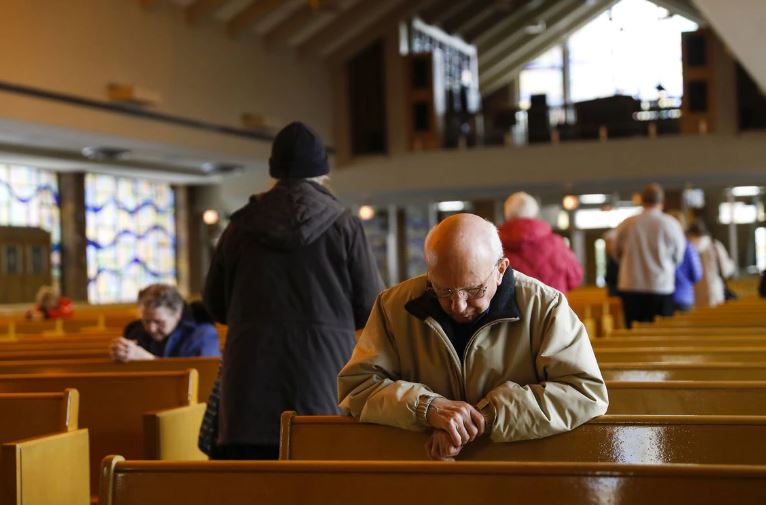